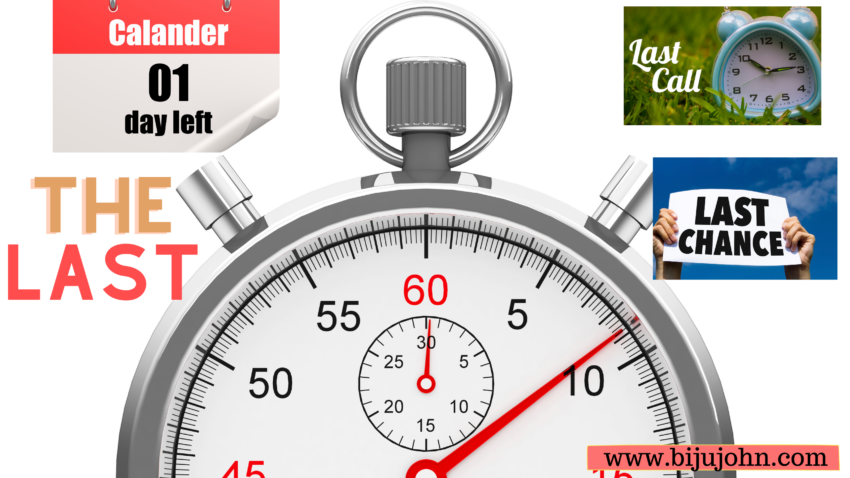 How do the principles of the Kingdom of God work in terms of the rewards of our labor? Do we get paid for the very longevity of our service or any other factors’ determine the outcome? Please carefully listen to what Jesus said in Matthew 20:15 ‘Do I not have the right to do as I please with what is mine? Or are you envious because I am generous?’’ The master of a vineyard spoke this to those questioned him when he shared the wages with the hired labor.

At the end of the day, when the time came to pay the wages to them who were brought to the working field at different times based on a contract between the master and workers. The master gave to each one of them what was mutually agreed. But he gave all of them equally irrespective of the labor produced or even the time spent in the field. All of them got the same amount of money. This has got angered people who have come from the very beginning and probably were very hard working! They questioned this action.

Is it right to give the same to those who came late along with those came early to the field? Wouldn’t there be preferential treatment required for those early comers? Isn’t totally appropriate for some upgrade when wages distributed for those came first? Or why were the late comers given the same money just like the early comers? They questioned the landowner for supposedly unjustified action.

The disciples of Jesus have had open schisms among themselves who will be the greatest in the Kingdom of God. Some of them played all guiles and diplomacy to influence Jesus to choose them for important roles when Messiah sets up a temporal kingdom for Israel. When they could not be agreed about each of their roles among themselves, finally had to approach Jesus himself to solve it. Jesus does not approve the attitude that ‘we are better than anyone else’. He points to a child nearby, asked his squabbling disciples to become like little children.

Do the Kingdom principles work on entitlement or need? Is God a capitalist or a socialist? Does God distribute to people based on seniority and merit or otherwise? The parable teaches the Kingdom values how He operates in heaven! The rewards will be there, but expected to be rewarded surprisingly. Disciples have had apprehensiveness about what will be entitled to them since they have left all profitable activities and started walking with Jesus. Simon Peter had this question to Jesus in Matthew 19: 27 “See, we have left all and followed you. Therefore what shall we have?” Jesus assures them undoubtedly the promise of rewards with manifold returns with a conundrum. “But many who are first will be last, and the last first.” (Matthew 19:30). Certainly not the way men operate here in this world (Because people normally rewarded based on performance and value contributed to the nature of the works).

The problem is our assumption to be greatly awarded. We value our importance and present to God as someone qualified for a higher wages and eminent significance. The labors who were hired very early in this parable had this problem when they expected to be paid more than all those who came late for work. But the grace and mercy of the landlord who paid to all equally who promised to late comers ‘whatever is right, you will receive’ was constructed as unjust and not fair by people whose work was awarded what was promised. The master did not breach the promise. Because the negotiation with the early hired labors were for just a denarius (one day’s wage for an average labor). But they supposed, if the landowner is paying these men (who joined later) a full day’s pay for one hour’s work, then we will get far more.”

The last ones are elated. They are paid ahead of all others. They were not expecting to be paid a whole day’s wage, but they received gracefully the generosity of the vineyard owner. They have had almost ruined their whole day in idle without any one hiring them. They were ready to quit for the day. They were almost on the verge of going home empty handed. But the landlord who needed more workforces for his harvesting fields just simply could not avoid these men by the wayside. Enlisted them too into his fold oblivious of what they could achieve in a little time.

“So the last will be first, and the first last. For many are called, but few chosen.”

Peter and all other disciples knew they all will have rewards, but it will be full of surprises. Many who turned up last are accorded privileges and positions only to the dismay of a few others. So to all those who did not get an opportunity earlier, do not be discouraged, even if only to work for one hour with your master- do it cheerfully. We all have just, righteous Master. Amen

Please listen to a video, I have heard recently about this topic. God bless